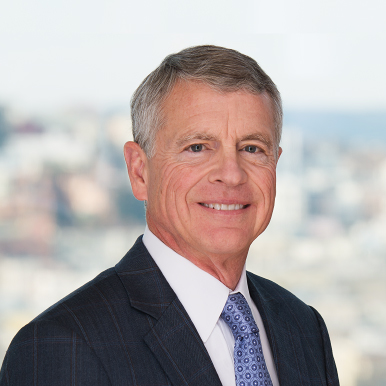 Bob currently serves on the Board of Directors of McDonald's Corporation, Levi Strauss & Co., Amgen, Inc., and Uber Technologies, Inc.

He is a member of the Eller College National Board of Advisors at the University of Arizona and the J. L. Kellogg Graduate School of Management Global Advisory Board at Northwestern University. He also is a member of the World Presidents' Organization in Los Angeles and a trustee of the Haynes Foundation.