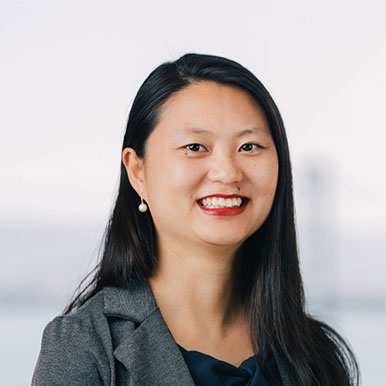 Catherine Chen joined FFL in 2016. Previously, she worked at Goldman Sachs as an analyst in the Alternative Investments and Manager Selection group in New York, focused on private equity. During this time she worked on direct investments, secondary transactions, and new fund commitments across a variety of industries. Catherine graduated with distinction, Phi Beta Kappa, from Stanford University with a B.S. in Mathematical and Computational Science and an M.S. in Financial Mathematics. She currently serves on the Board of Directors of American Advisors Group and was previously a Director of SNAP Financial Group.